Internal security forces of North & East Syria are launching the second phase of an operation hunting down ISIS cells in Al-Hol camp. 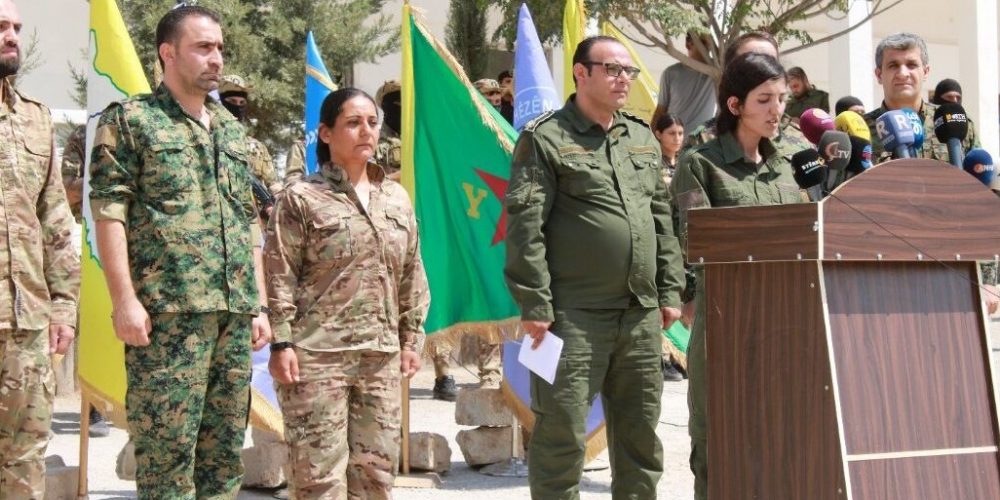 Statement on launching the second phase of Operation Security and Humanity in the al-Hol camp, al-Hasaka

To the Media and Public Opinion

It is well known to local and international public opinion the constant escalated threat of the al-Hol camp that has turned into a hotbed for ISIS cells, a fertile environment for recruiting and attracting new terrorists, and a center for promoting the radical terrorist propaganda in Syria, Iraq, and the world. The threat of the camp has become quite clear as the terrorist cells have escalated recently the terrorist acts against the camp residents, the NGOs volunteers, and the ISF members. In addition, the repeated escape attempts and the scheme of outside attacks on the camp thwarted by our security and military forces.

Taking over the al-Hol camp was the second target of the ISIS recent failed attack on the al-Sina’a prison in al-Hasaka. In conjunction with the attack on the prison, the terrorist cells inside and outside the camp tried many times to attack the camp by creating new holes in the security walls and gates depending on corridors linking the eastern areas of Syria (al-Badia) with the Iraqi and Turkey borders. Although our SDF have thwarted the dangerous scheme, yet it still poses a threat to the camp.

This year, the ISIS terrorist cells and families in the camp carried out 43 terrorist acts, killing and executing 44 residents including 14 women and 2 children using guns, silenced pistols, and sharp objects, after torturing the victims and throwing their bodies in the sewage. In addition, the camp witnessed 14 attempts of abduction, arson attacks while the residents were sleeping, destruction of the relief and medical materials, and attempts to demolish the protection walls of the camp.

It was quite clear that the terrorist acts in the camp has escalated with the Turkish escalated threats against NE Syria. According to the statistics available, the terrorist acts in the camp have increased clearly in the recent months during which Turkey has escalated its aggressions against our regions to strike the security and stability. According to the confessions of the arrested terrorists, the ISIS cells are led, directed, and financed by terrorist leaders hiding in the Turkish-occupied areas.

There is no doubt that our forces have provided great sacrifices to decrease the threat of ISIS cells in the camp, thwarting many terrorist acts by conducting regular security operations. Our forces reiterated its respect and compliance to the international laws of human rights despite the exceptional circumstances and the fact that ISIS is taking advantages of the humanitarian circumstances in the camp by hiding among women and children using tunnels networks that were uncovered by our forces.

The lack of clear international plan to solve this problem, the non-repatriation of foreign nationals by their countries, and the lack of effective and adequate support to our forces and the AANES have aggravated the threat of the camp on its residents, its surroundings, and the efforts of enduring defeat of terrorism. In this sense, we hold the international community the responsibility for the recent dangerous situation of the camp by condoning the finance networks linking the terrorist cells in the camp with their leaders in the Turkish-occupied areas.

On this basis, we, the Internal Security Forces of NE Syria, announce launching the second phase of the Operation Security and Humanity, with the support of the SDF and the international coalition against ISIS, to hunt down the ISIS terrorist cells in the al-Hol camp, drain the ISIS enabling environment, and save the residents from ISIS terrorism.

This long-awaited operation was delayed due to the recent Turkish attacks. The region and the world will face many security problems, if we do not move immediately. Thus, we call on all the concerned countries and organizations to support us in our operation and support the camp residents until achieving the goals of the operation.

Our forces reiterate once again their compliance with the international humanitarian law and human rights in armed conflicts, protecting civilians in the environments where ISIS cells are hiding. 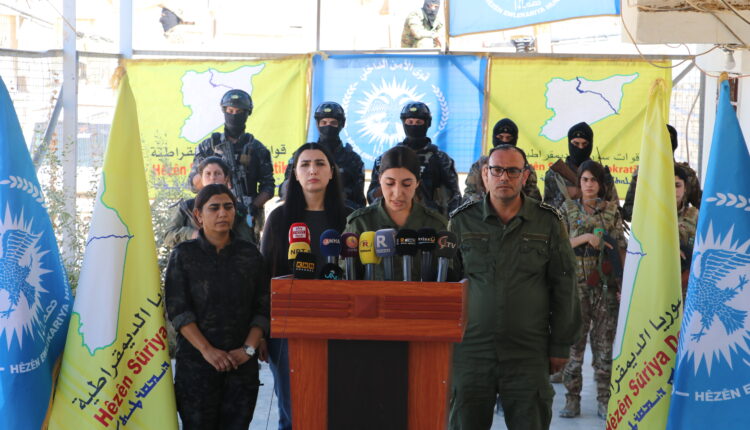 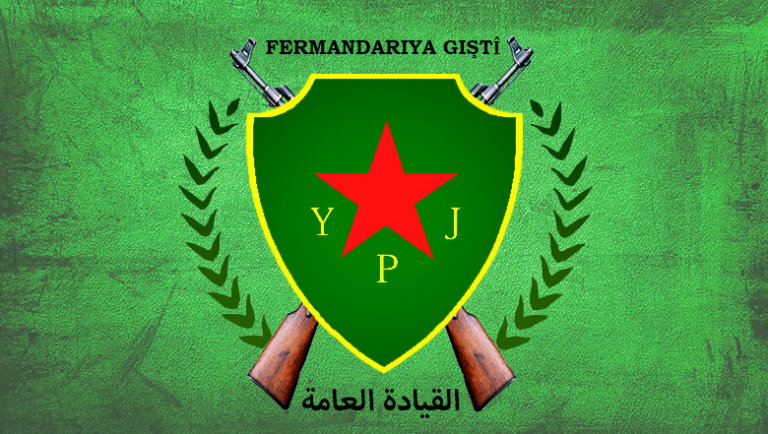 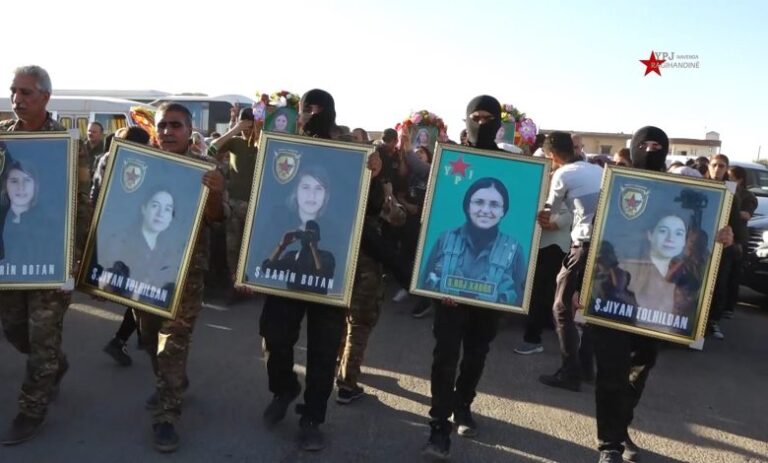